The official video for Westside Gunn’s “Peppas” featuring the dynamic duo of Talib Kweli and Yasiin Bey finds the trio on the block firing off their bars. No need to complicate things for a dope song. 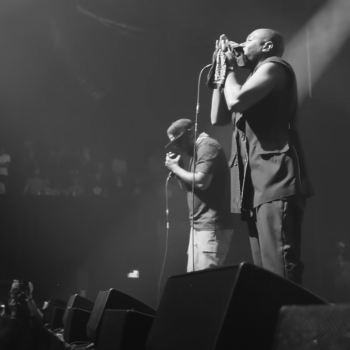 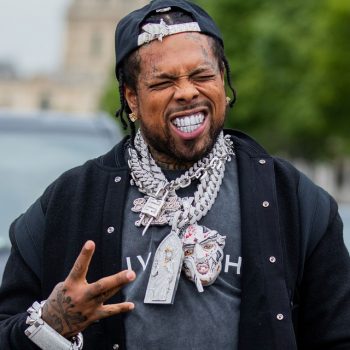 Westside Gunn’s recently released 10 (or Hitler Wears Hermes 10) is stuffed with bangers. Among them, is the stellar collaboration with Talib Kweli and Yasiin Bey titled “Peppas.” This is filthy. 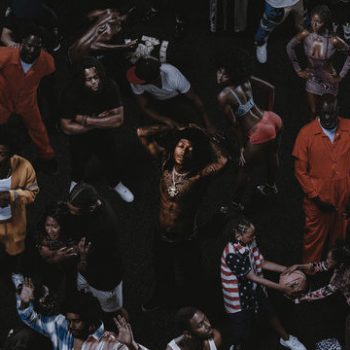 JID has immediately tossed his hat into the Album of the Year conversation with his long-awaited and highly anticipated The Forever Story. Stuffed full of moments, one that sticks out immediately is his collaboration with the artists formally known as Mos Def, Yasiin Bey. “Stars” is the joint and when that beat switches up? Yessir. 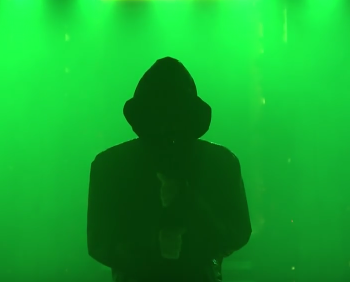 The artist formally known as Mos Def and Ferrari Sheppard drop by The Tonight Show with Jimmy Fallon to perform “Seaside Panic Room” and “N.A.W.” with a little assistance from Questlove. 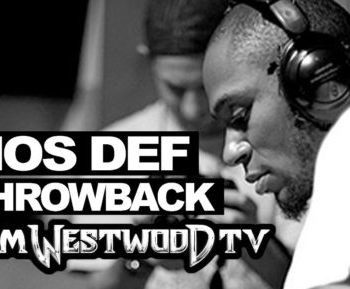 Mighty Mos Def showed up on Tim Westwood’s show back in 2000 and delivered some bars after a slow start. Yeah, you should listen. 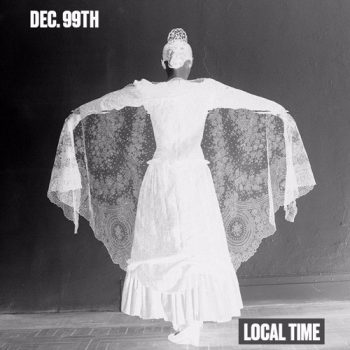 Another new joint from the artist formally known as Mos Def. He and Ferrari Sheppard (known as Dec. 99th) release “Local Time.” 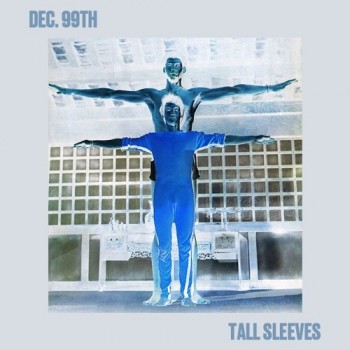 So much for that retirement. The artist formally known as Mighty Mos Def connects again with Ferrari Sheppard while awaiting his trial in Cape Town for this new joint “Tall Sleeves.” 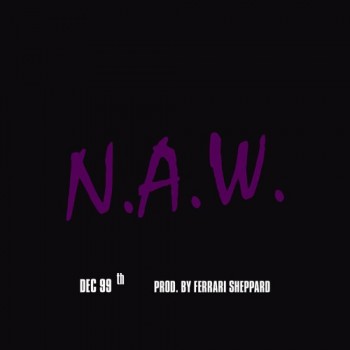 The artist formally known as Mos Def returns with some new music despite saying he was going to retire. Does this mean we’ll get a new album? Who knows. Just enjoy the Ferrari Shepard produced “Dec. 99 – N.A.W.” 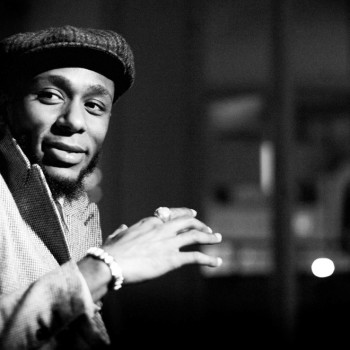