To kick off the 2020 BET Awards, Public Enemy properly read the room and brought in Nas, Black Thought, Rapsody, YG and Jahi to revamp their classic song “Fight The Power.” As relevant now as it was 31 years ago, each emcee brings their own flavor to the 2020 version of the song. 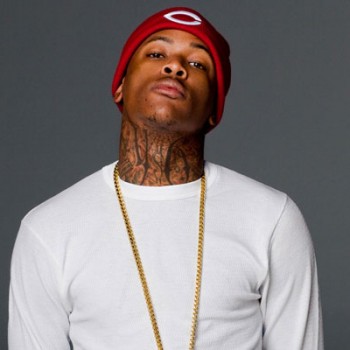 Former Def Jam and current Epic Records A&R Sickamore appeared on ItsTheReal’s “A Waste Of Time” podcast and an interesting conversation came up with Sickamore revealed that Def Jam records wasn’t too fond of the idea of Cali rapper YG working with DJ Mustard.

The mere concept sounds ridiculous as Mustard has become one of the top producers in hip hop. But what ends up being more interesting is that the label was interested in pairing YG up with a legendary producer that this website is quite familiar with.

“Well at first it was like, ‘Well you know, he’s doing too much work with DJ Mustard. We should get him in with DJ Premier or something.’ That was a real thing. I was just like, you want me to just leave the hottest producer to go with Premo? I kind of blacked in the meeting. I went too hard.”

Surely, this is no slight to DJ Premier because why Def Jam wanted YG away from DJ Mustard makes little sense in hindsight given how successful My Krazy Life became. But, you have to wonder, what would it have sounded like if YG and DJ Premier worked together?