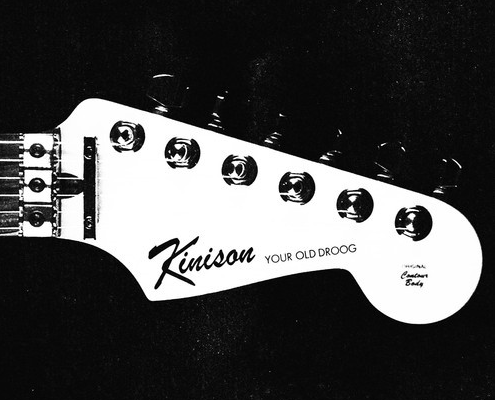 With Your Old Droog preparing to hit the road with PRhyme later this month, it’s appropriate that the emcee drops a new EP to whet the appetites of fans who are still reeling for his excellent debut LP. Kinison finds the Coney Island rhymeslinger kicking the linguistics over some vaguely rock fueled production courtesy of frequent collaborators which included DJ Skizz, El RTNC and Marco Polo.

Rolling Stone premiered the EP and caught up with Droog to discuss the project.

“It’s not like something we planned,” Droog tells Rolling Stone. “I was mentioning a lot of people from the rock world in my rhymes. It was like, ‘Yo, I think I gotta tie this thing around, ’cause it’s happening too much….Porno for Pyros…it’s like a dope way of saying your shit is fire. It’s kind of like useless trivia, so I’m making use of it. I just got memory for useless shit. I remember Meredith Brooks; I don’t know why.” 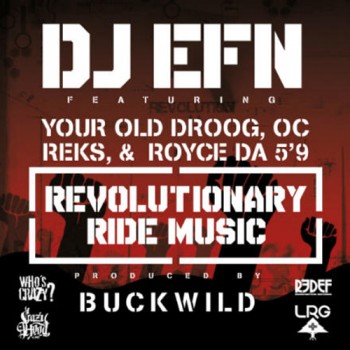 Buckwild produces this stellar posse cut off of DJ EFN’s upcoming compilation album, Another Time, which drops on March 3rd. 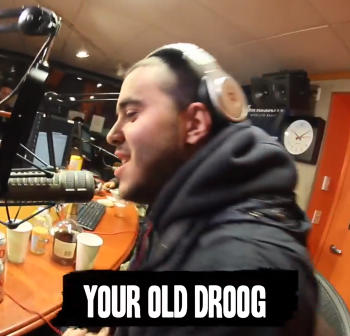 Your Old Droog gets some classic DJ Premier production to rock over during Statik Selektah’s Showoff Radio show. 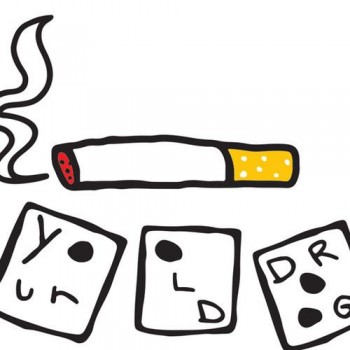 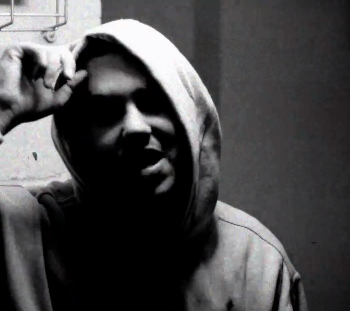 Off of Your Old Droog’s recently released self-titled album. Droog will be rocking on 12/12/14 at NYC’s Music Hall of Williamsburg.