R.A. The Rugged Man may have dropped All My Heroes Are Dead over a year ago, but the album is good enough to continue pumping out videos. One of the standout songs is the Slug assisted “Golden Oldies” where the duo reflect on the old days while coping with how much they have aged in the industry. 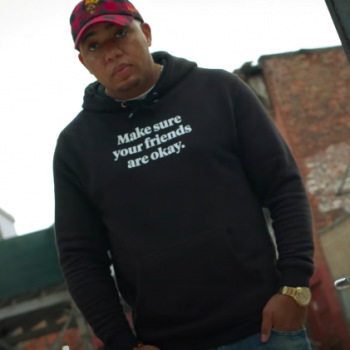 Skyzoo will drop his latest audio venture All the Brilliant Things on June 11th and blesses us with the first video from the album. “Bed-Stuy is Burning” takes a cold hard look at gentrification in Brooklyn.

“Intrigued by the title, I copped it and afterwards I was inspired to write sort of a call and response, speaking on the other side of the fence from what Brian saw being white and living in the Stuy with his family,” said Skyzoo. “As someone who was in the neighborhood before the characters in his story moved in, I wrote the song to be the other end of the spectrum.” 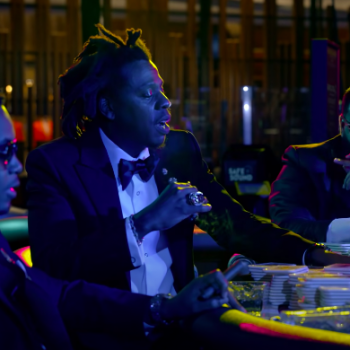 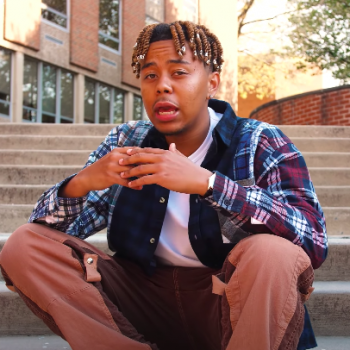 Cordae has been relatively silent over the past year and decided to give us a four-song EP titled Just Until to hold us until the next album drops. Cordae drops a video for “More Life” featuring Q-Tip as he visits his old middle school, neighborhood and the college that he dropped out of. 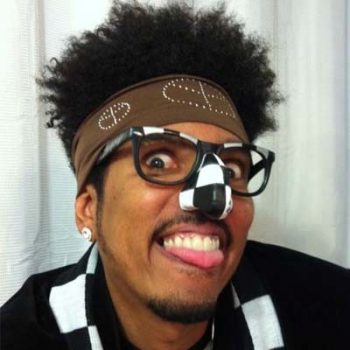 2021 has hit the Hip Hop community hard with the recent deaths of DMX and Black Rob. Unfortunately, we’ve lost another as legendary Digital Underground frontman Shock G has passed away at the age of 57. Known also as his alter ego Humpty Hump,  the rapper and producer helped push Digital Underground into the spotlight with a blend of funk and Bay Area rap that brought a fun element to an often serious genre in the 90s. Aside from bursting onto the scene with “The Humpty Dance,” the group introduced the world to Tupac Shakur on “Same Song.”

We send love and light to the family and friends of Gregory Edward Jacobs, aka Shock G aka Humpty Hump. 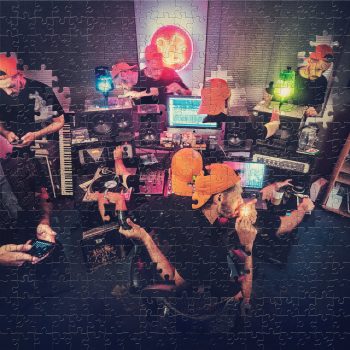 EVIDENCE – BETTER YOU (PRODUCED BY THE ALCHEMIST) [VIDEO]

Evidence will hit the scene with a new album on June 25 titled Unlearning Vol. 1. Gearing up for the album’s release, Ev teams up with frequent collaborator The Alchemist for “Better You” that finds the emcee getting insightful. 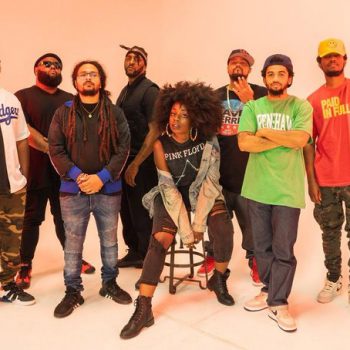 Top Dawg Entertainment president Punch has assembled a collective called aroomfullofmirrors that consists of Nick Grant, Daylyt, Ichiban Don, Lyric Michelle, Earlee Riser, Jrias Law, singer Billy Maree and Hari the producer. The collective drops the video for RAWAR and it shows off what everyone has to offer. 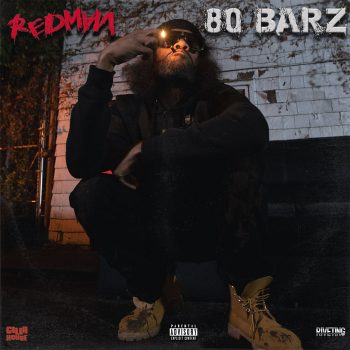 Fresh off of his incredible VERZUZ with partner in rhyme and getting high, Method Man, Reggie Noble kicks down the door with “80 Barz.” Apparently, that Muddy Waters 2 album is still coming. When? We don’t know. Hopefully soon because Redman still has savage bars. 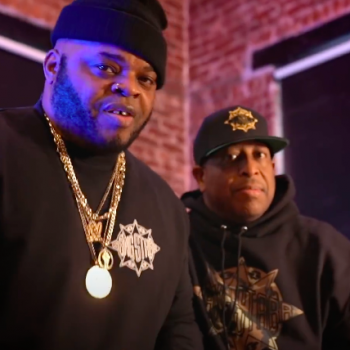 DJ Premier keeps Gang Starr on the front of our minds by dropping the Founders Remix to One of the Best Yet’s “Glowing Mic” that features Big Shug on the flip. The video has the likes of Guru’s son and Spice Adams dropping by to show love. 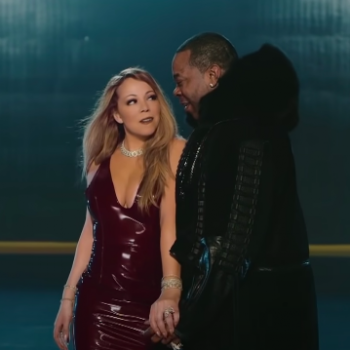 Busta Rhymes and Mariah Carey have some history together with collaborations dating back nearly a decade. The two linked up again on Extinction Level Event 2: The Wrath Of God with “Where I Belong” and now have a video to match.