PRHYME ON SWAY IN THE MORNING

Out promoting their new album “PRhyme,” the duo of DJ Premier and Royce Da 5’9 join the Sway In The Morning Studios to speak on working with Jay Electronica, sampling Adrian Young and freestyle live. 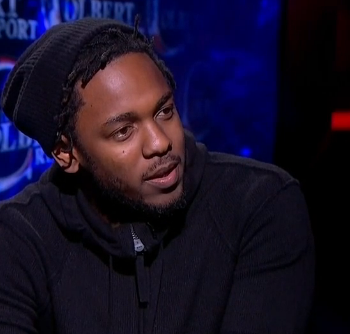 Kendrick Lamar appears on the soon to be ending The Colbert Report as the show’s last musical guest. Because of that special postion, K Dot deploys a brand new song that is untitled and features Anna Wise from Sonnymoon, Thundercat, Bilal and Terrace Martin. 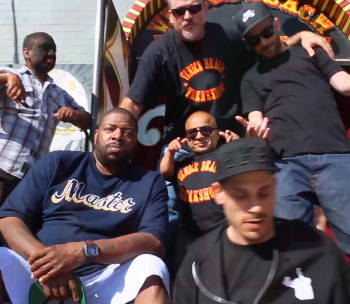 Diamond D is joined by Evidence and Alchemist for this set of visuals shot in Venice Beach off of The Diam Piece. 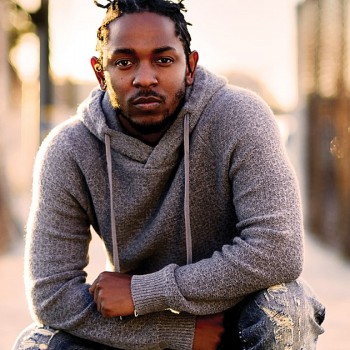 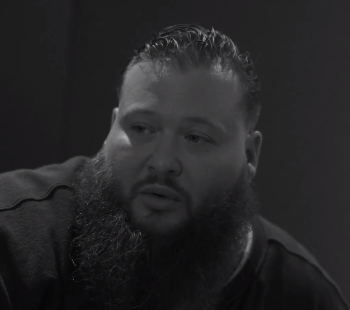 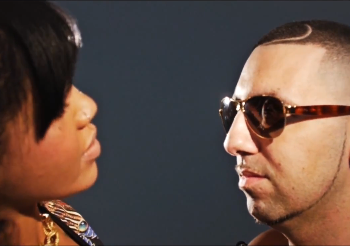 TERMANOLOGY FEAT. LUMIDEE & CYRUS DESHIELD – I F*CKS WITH YOU

Termanology links up with Lumidee & Cyrus DeShield for the video to “I Fucks With You” off of Term’s “Shut Up And Rap” album. 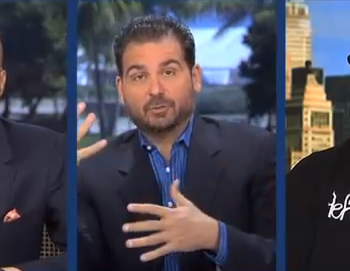 After Royce Da 5’9″ appears on ESPN’s Highly Questionable, DJ Premier follows suit and discusses a fight at the Rage Against The Machine concert, Limp Bizkit shame, his worst DJ gig and more. 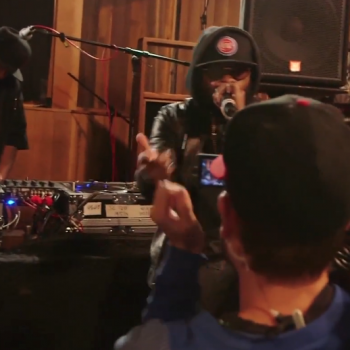 In part four of Complex‘s original documentary on Royce Da 5’9″ and DJ Premier’s collaborative effort, the duo discuss their choice of guests and whether we’ll see a second installment of PRhyme. 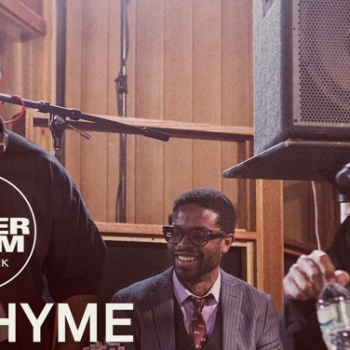 PRHYME LIVE AT THE BOILER ROOM

This project captures one of those rare moments when the stars align and everything falls perfectly into place. Royce 5’9″, one of the most technically-advanced MCs in the game paired with DJ Premier who needs no introduction at this point, doing what they do best on a backbone of samples entirely produced by Adrian Younge- the closest thing to a living spring of loops and breaks hip hop may ever get. The result being three masters of their craft combining ingredients for an extraordinary recipe.

Collaborating with each one of them individually was a long time coming, but all three together is simply a blessing. So it was only right for us to shoot at Chung King, one of hip hop’s holy grails, and put together our own dream team of moderators and video/sound team to make this session extra special. The result is one of the most intimate and high caliber rap sessions we’ve had to date, and a marvelous DJ set by Adrian of classic samples, breaks, and loops. 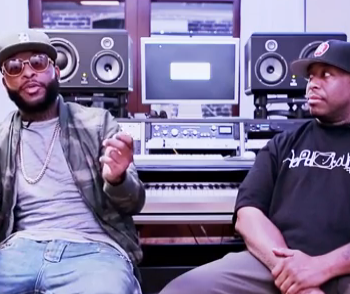 Hard Knock TV sits down with Nickle and Preem to discuss a plethora of subjects. Royce explains how his perspective on life changed as well as being sober for the past two years. DJ Premier gives insight on how to remain relevant after so many years in the game and so much more.