South Central emcee Osbe Chill deserves to be on your radar. His album Soul Rap will be produced entirely by GiveEmSoul (9th Wonder’s co-producer and keys player). The first leak from the album comes in the form of the video for the ultra smooth “Spark.” 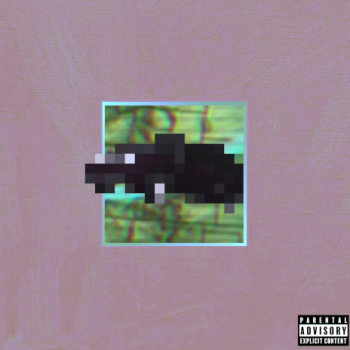 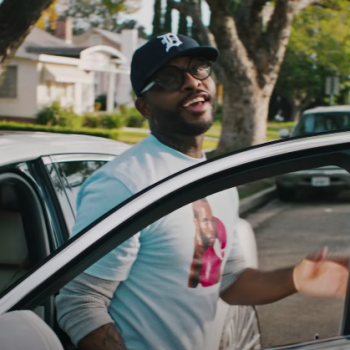 It’s been a year since Royce 5’9″ released his now Grammy-nominated album The Allegory. To commemorate the anniversary, Nickle drops a video for “I Don’t Age.” It’s a single shot that tracks Royce through a house but there are cameos from KXNG Crooked and Horseshoe Gang that will keep you on your toes visually. 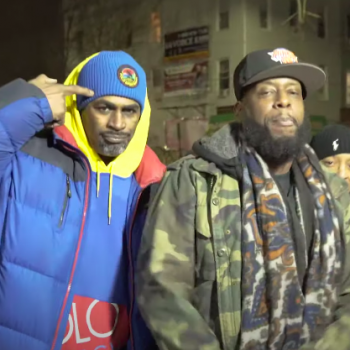 As Diamond D and Talib Kweli prepare to drop their collab album Gotham, the duo releases a video for their new joint “On Mamas.” 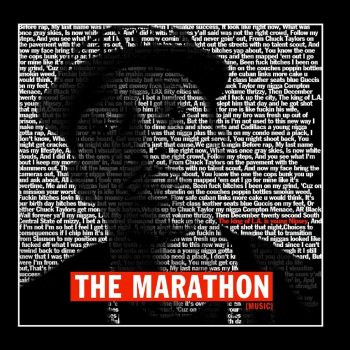 Nipsey Hussle’s passing still doesn’t feel real. But in celebration of his life, his estate shares a visual album for The Marathon on the 10th anniversary of his seminal mixtape. You’ll get to hear from those involved with the creation of the mixtape and previously unreleased interviews.

“The experience will give viewers [an] intimate look at the era that helped shape this masterpiece” Nipsey’s estate said in a statement. “The people, the places, the stories, and more.” 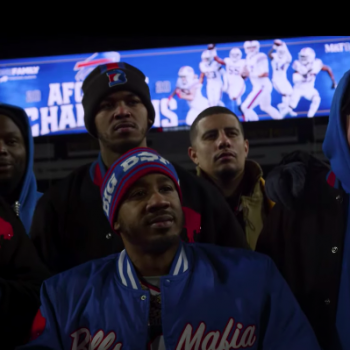 BENNY THE BUTCHER – TRADE IT ALL [VIDEO]

Although we’re not sure if Benny would trade it all to have the Buffalo Bills in the Super Bowl, we still get a video from his Burden of Proof album that finds him kicking bars from the 50-yard line of the home Josh Allen put up MVP numbers this season. 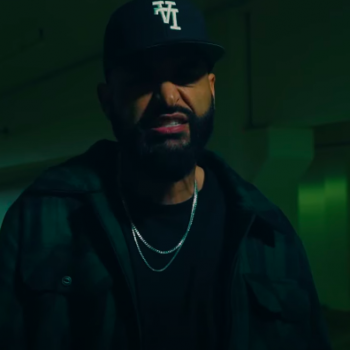 Locksmith and Jon Connor connect for “Angels & Demons” and expectedly deliver a barrage of bars that will keep your head spinning. Could this be the start of a project between the two or a one-off? 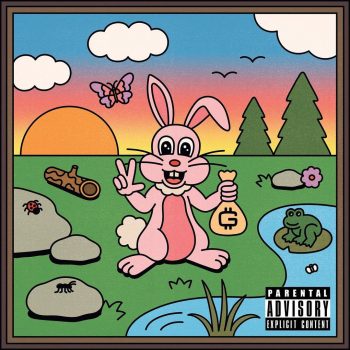 Gangsta Gibbs and ScHoolBoy Q on the same song feels more than appropriate as the duo team up for their first drop of 2021 with “Gang Signs.” Don’t expect either to appear in the video as we’re treated to cuddly animals doing not so cuddly things. 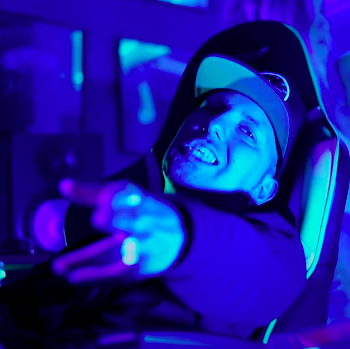 Oh, you want more from Goya 3? Sure thing! Term and Shortfyuz are joined by UFO Fev and Nems for the video to “Don Julio.” With Shortfyuz on production, Term (Lawrence, MA), UFO Fev (El Barrio, Harlem) and Nems (Coney Island) give you a tour of their neighborhoods. 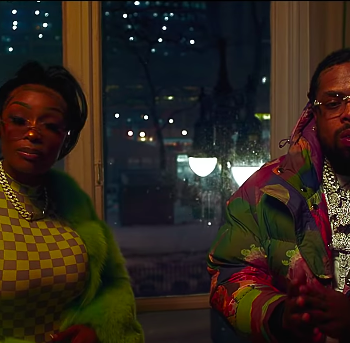 Westside Gunn releases a video from his Who Made The Sunshine album with The Alchemist-produced “Liz Loves Luger” that features fellow Griselda artist Armani Caesar. The duo aims to dispose of a dead body for the song that is a nod to Miss Elizabeth’s toxic relationship with pro wrestler Lex Luger.