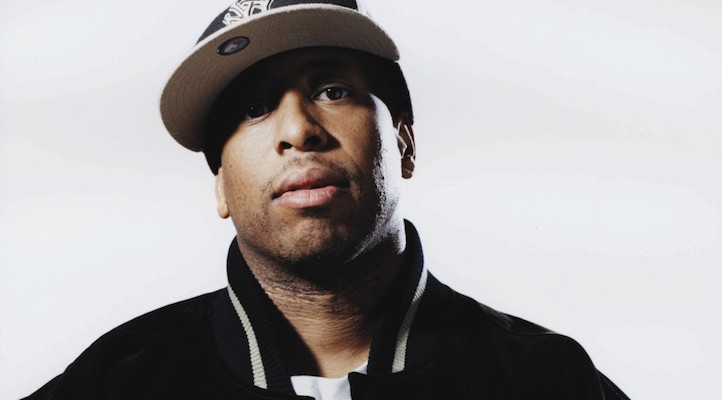 DJ Premier and The Badder Band will embark on “The Catalogue Bash” tour beginning in May. The tour will span 16 dates and cities, starting in Victoria at The District nightclub and will wrap up in Philadelphia at Coda. As you know, Preemo formed a band last year and rocked a few shows. But for those who weren’t able to see The Badder Band, now is your chance.