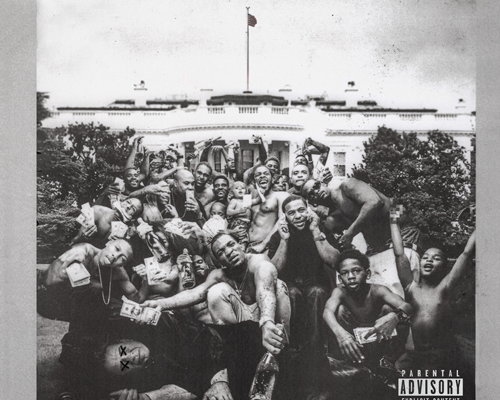 After several fake tracklistings for Kendrick Lamar’s To Pimp A Butterfly hit the web, it appears that we finally have the right one courtesy of DJ Booth.

With DJ Booth being a digital distributor of music, it make sense that their tracklisting would be legit. The explanation below helps as well.

The album is currently slated to drop on March 23, and in an effort to prevent the album leaking ahead of that date, Universal Music Group has sent out the tracklisting to what appears to be several music upload services. For example, if YouTube knows the album’s song titles, it can better flag anyone attempting to upload a file with that title.

The album drops on March 23 and you can pre-order here.