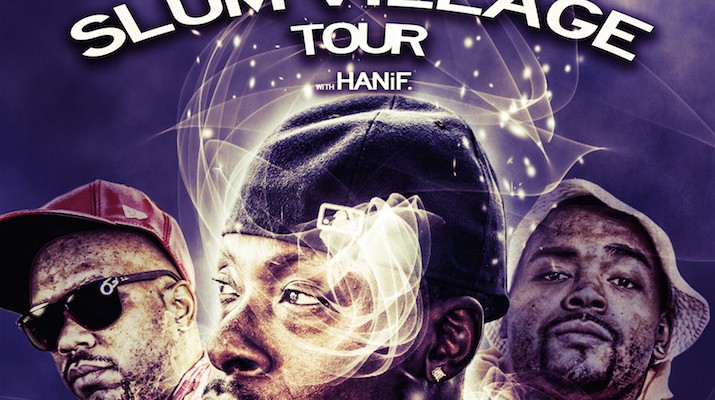 The legendary Pete Rock is preparing to hit the road with Slum Village early this year for a 28-day tour that starts on February 7th in Miami during Dilla Weekend and wraps up in Spokane, Washington on April 5th. Check out the full list of dates below.