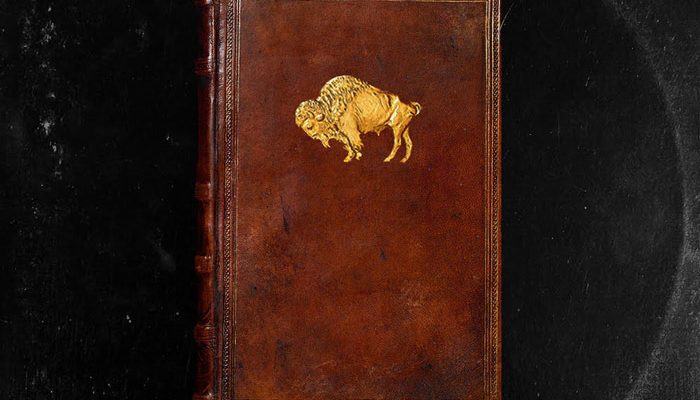 Apollo Brown has announced another collaboration album. This time, the Detroit producer is working with Buffalo’s Che Noir on As God Intended for a July 10th release. For their first offering, the duo are joined by Black Thought on “Hustle Don’t Give.”

“This joint is a favorite of mine, and it was also the last beat I made for the album. I love how Che’ comes at you from all different angles, and gives the imagery that’s needed in this game” Apollo stated to OkayPlayer.   “It was an honor to have one of the best to do it, Black Thought, on this record as well, giving his take on the grind.”