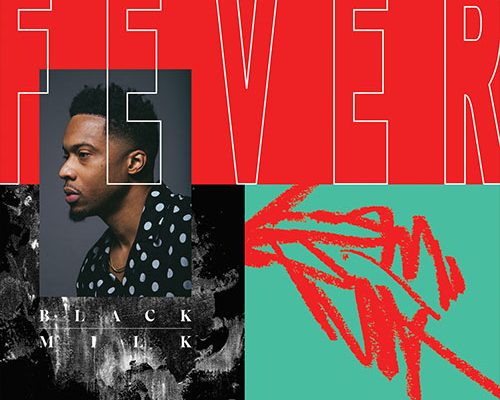 Detroit emcee and producer Black Milk will be back on the scene with Fever dropping later this month and drops off the song “True Lies” is advance of the album’s release.

“On the song, I talk about how traditions and institutions are used to keep people from questioning the world around them and from demanding more for themselves,” Black Milk says. “When I made the track, I envisioned a world full of zombies being told what to believe. Only a few come to realize most of what they’ve been taught about and within the institutions around them are lies to impede both personal and collective progress.”