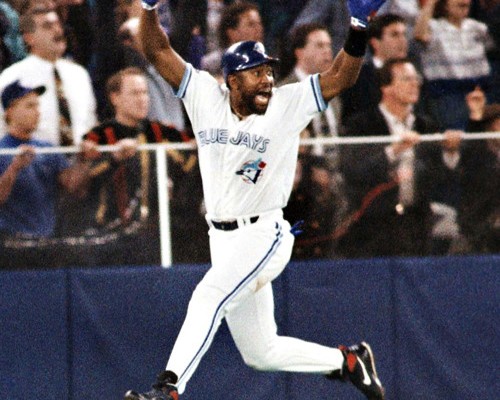 DRAKE – BACK TO BACK (MEEK MILL DISS)

After a week of tweets, a lukewarm shot fired and nonsensical banter, Drake cuts loose “Back To Back” and it’s clearly a venom filled diss track aimed at Meek Mill. Did Drake bury Meek with this song? Ain’t nothing better than hip hop beef that stays on wax. Let’s see if Meek retorts.

Oh, and you have to understand the image that Drake had accompanying the song. It’s Joe Carter of the Toronto Blue Jays (Drake’s hometown) after smashing a championship clinching home run against the Philadelphia Phillies (Meek Mill’s hometown) in the 1993 World Series. Clever.