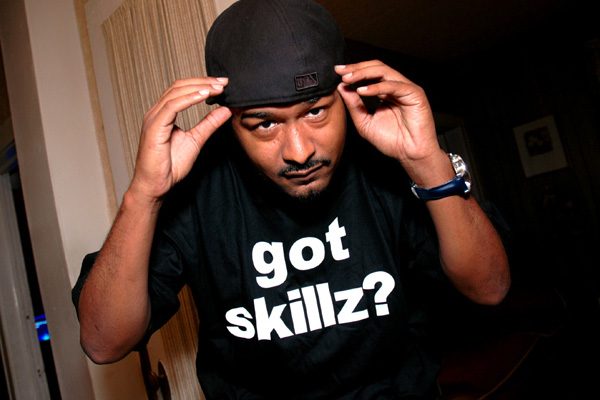 We officially have our first rap beef of 2018. And of all the things to beef over is the year end rap up that was started by Skillz several years ago. Well, Uncle Murda decided to hijack the idea and do his own year end rap up. Things took a turn for the worst when Uncle Murda (new name: Lenny Grant) jumped in Skillz’ DMs to diss his version. Now the gloves are off and Skillz is coming for Mr. Grant’s head. Here’s the first salvo titled “Murda Gram.”