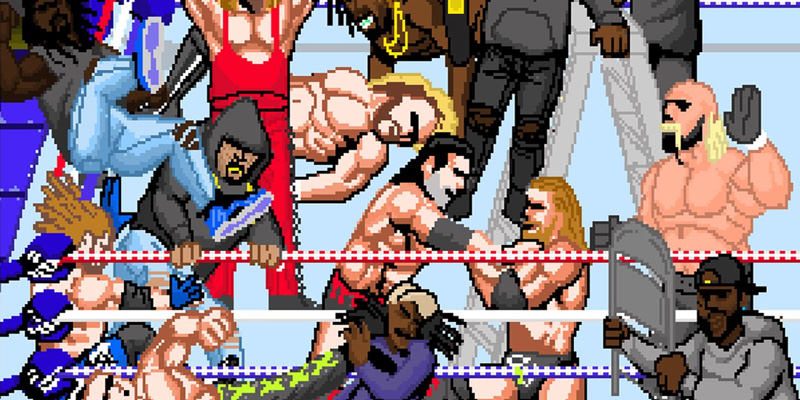 To commemorate the annual WrestleMania rap shenanigans, Smoke DZA drops his pro wrestling influenced mixtape with producer 183rd “Ringside 6.” As you should know, Smoke DZA flips some of the theme songs of the WWE’s finest and delivers a whole lyrical can of whoop ass. Westside Gunn and Benny The Butcher drop by the land a flying elbow to the production as well.