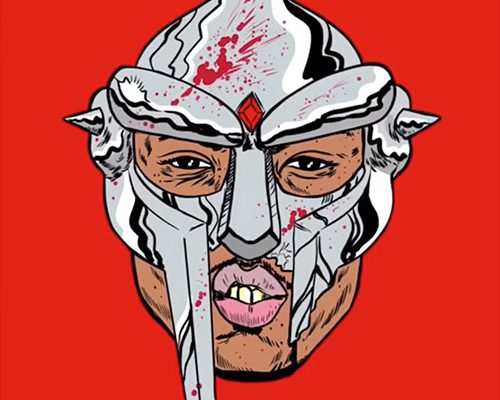 With MF Doom ending his series with Adult Swim, the man with the iron mask announces a collaboration project with Westside Gunn. The appropriately titled WESTSIDEDOOM spawns the Daringer produced song “Gorilla Monsoon” as Gunn and Doom trade bars over sinister production.

“He’s just one of those mysterious dudes and that’s what I like about him the most,” Westside Gunn said. “Not everyone out there is able to touch DOOM because he’s not out there like that. I reached out to him and the dots just connected. Plus, I already had the WESTSIDEDOOM idea in my head. It didn’t have to be a full album or what not to make a point.”

Who knows when we’ll see the album so enjoy the single for the time being.