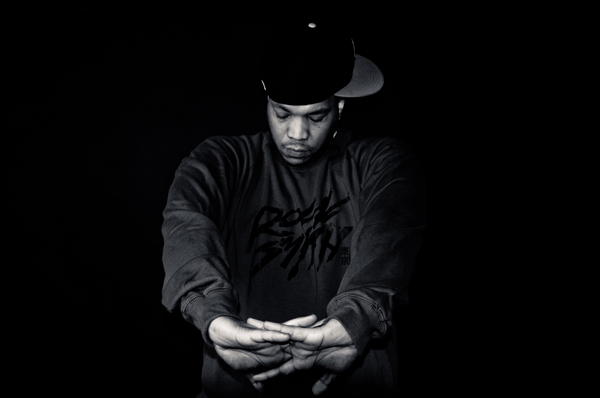 The Styles Pinero freestyle rampage continues with the gangster and the gentleman hijacking Rapsody’s “The Man” and gives it his lyrical blessing. 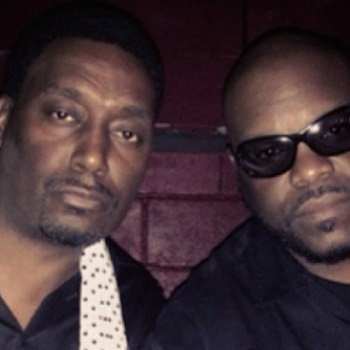 Bumpy Knucks is joined by the legendary Big Daddy Kane as the two run wild all over this Oddisee produced heat rock. 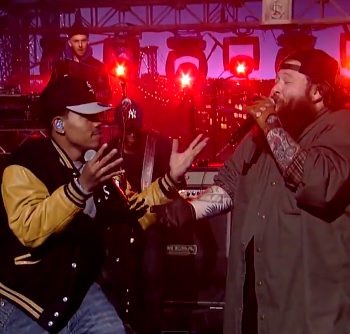 Action Bronson and Chance The Rapper took over Letterman with an amusing performance of “Baby Blue.” 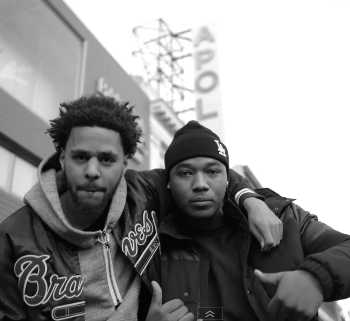 Cozz heads to NYC and gets his big homie J. Cole to join him for the “Knock Tha Hustle” remix from the Cozz & Effect EP. 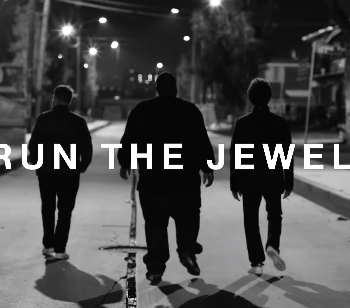 The RTJ x Zack De La Rocha collaboration gets the visual treatment and Killer Mike explains what you are looking at.

“This video represents the futile and exhausting existence of a purgatory-like law enforcement system. There is no neat solution at the end because there is no neat solution in the real world. However, there is an opportunity to dialogue and change the way communities are policed in this country. Salutes to AG Rojas for his unique take on the subject matter and to Shea and Keith for giving us their all and bringing it to life.” 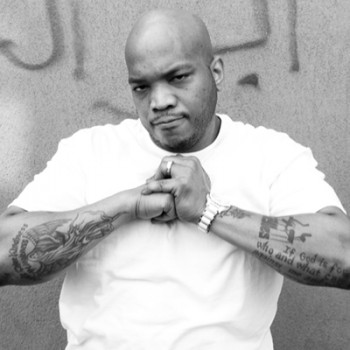 Styles P continues his freestyle onslaught by giving his own spin to Drake’s “Energy” with the appropriately titled “Ghost Energy.” 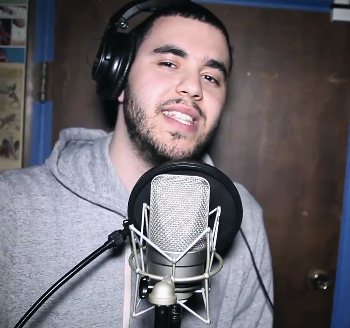 While on the road with PRhyme, Your Old Droog drops off a video for “Mule Juice” from his Kinison EP. 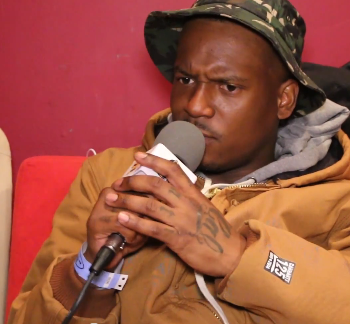 Dart Adams sat down with Fashawn before his show at the Middle East in Cambridge to discuss his first album “Boy Meets World” and the part of his life he was in when he wrote and recorded it. Moving on Dart gets into the 5 year gap between the release of “Boy Meets World” and “The Ecology”. Moving on Dart gets into talking about “The Ode to Illmatic” and how Fashawn released his “Illmatic” inspired record before the Detroit rapper Elzhi. Fashawn also touches on his worries with rapping over the beats and what inspired him to do it in the first place. Fashawn goes on to talk about his hometown of Fresno and what it was like coming up in that city compared to other more notable locations for California hip hop. To close it out we h 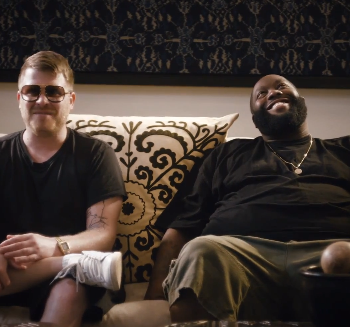 Uproxx caught up with Killer Mike and El P in the Dominican Republic for an insightful interview on their musical origins and El P plays a new beat from the Run The Jewels 3 album. 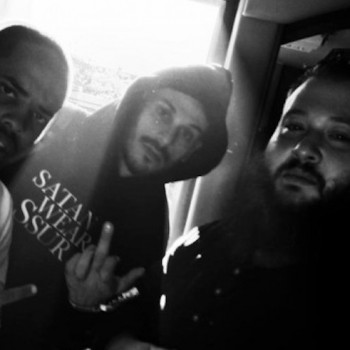 With Earl Sweatshirt and Action Bronson both dropping albums this week, it’s only right that Alchemist cut loose a collaboration between the two. And, yeah, “Warlord Leather” is dope as f*ck.