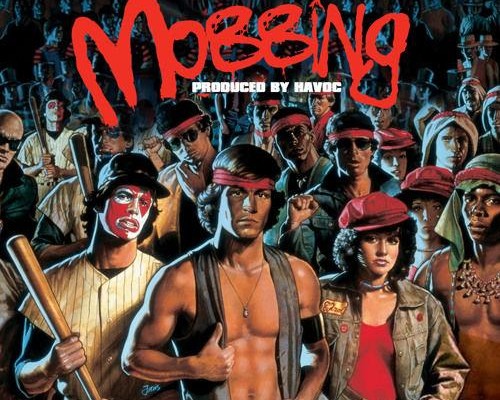 Papoose drops the first single from his album You Can’t Stop Destiny. The Havoc produced “Mobbin” features Troy Ave and is a certified banger. The album drops on July 17 and you can pre-order here. 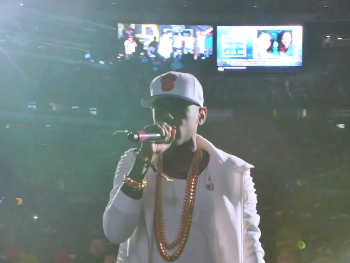 Fabolous’ Friday Freestyle inspired performance at Summer Jam 2015 was one to remember as he brought out the 90s with appearances from Busta Rhymes, Mobb Deep,Method Man & Redman, Lil Kim and more. Check out the highlights from Fab’s perspective. 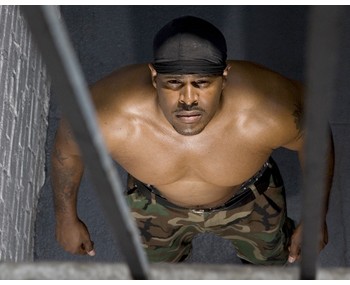 Sheek Louch runs up on the instrumental to Mobb Deep’s “Burn” with his guns blazing just to get you ready for the eventual release of Silverback Gorilla 2. 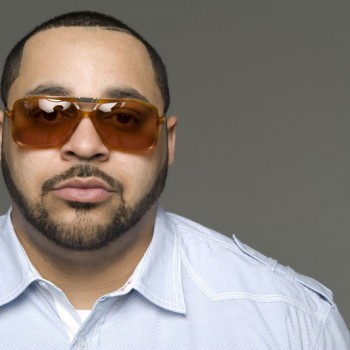 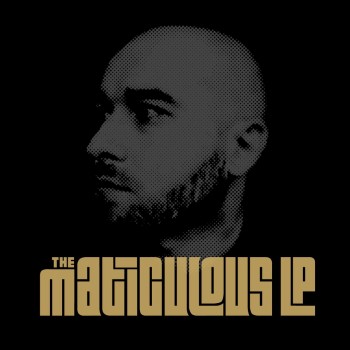 Your Old Droog tosses the assist to producer Maticulous for the intro to his upcoming project The Maticulous LP. 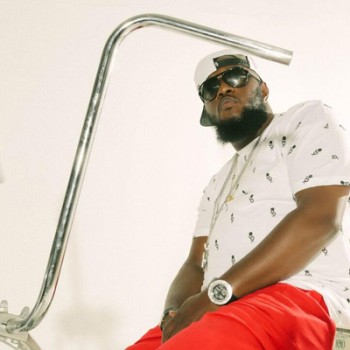 Freeway puts the Philly spin on Rihanna’s “Bitch Better Have My Money” for this self-proclaimed “Freemix.” 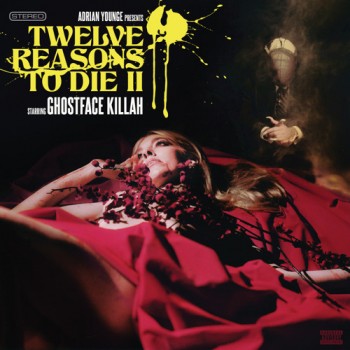 On July 10th, Ghostface and Adrian Younge will drop the sequel to 12 Reasons To Die. The duo nab Raekwon for the cinematic “Let The Record Spin” as the two go toe to toe on the chilling track. 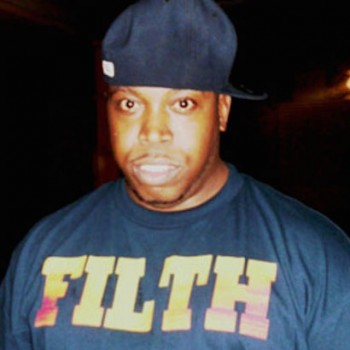 The emcee formally known as Lil Fame puts some bars together over Black Rob and The Lox’s “Can I Live.” 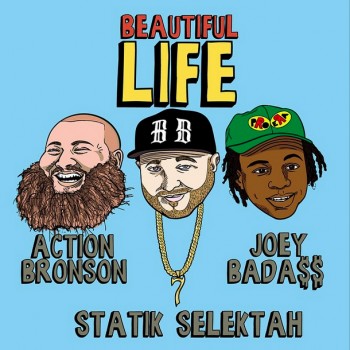 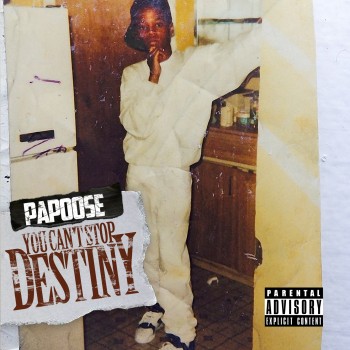 On July 17, Papoose will follow up his 2013 debut album The Nacirema Dream with his sophomore effort titled You Can’t Stop Destiny. And after tearing through his throwback freestyle series, it seems that Pap is ready to shut down any suggestions of a sophomore slump. With the likes of Ron Browz, Havoc, Showbiz, DJ Tip and, of course, DJ Premier behind the boards along with Maino, Red Cafe, Troy Ave, Ty Dolla $ign and his wife, Remy Ma, assisting on the mic, You Can’t Stop Destiny looks to fulfill its title.

The lead single drops on June 11th and will be the Troy Ave assisted “Mobbing” (produced by Havoc).

Also, today at 6pm (EST) Pap will be joining the 2K community to play NBA 2K15 online with some lucky fans in the “Park Mode” (NBA 2K will be played on PS4). For information on how to join, just click http://twitch.tv/2k now.