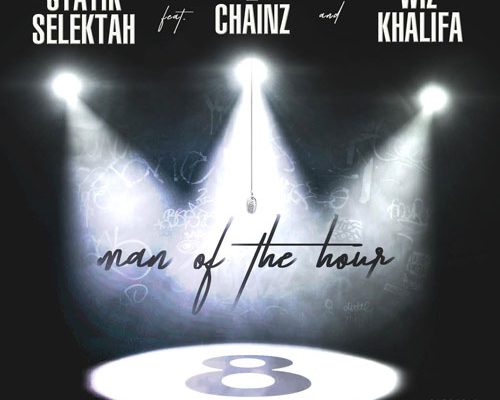 The last time 2 Chains and Statik Selektah connected, we were gifted with the excellent “Smoke Break.” Teases of an EP have come and gone. But that doesn’t mean that the work these two put in would never see the light of day. Statik Selektah drops “Man of the Hour” which features 2 Chains and Wiz Khalifa as a single off of his forthcoming album 8. Let’s hope we get to hear more from these two. 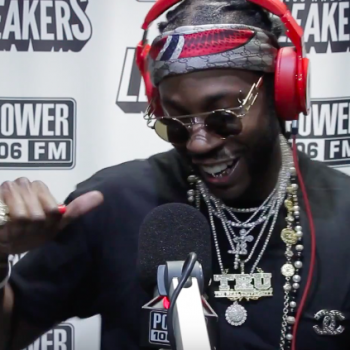 For those who continue to doubt 2 Chainz rapping ability, here’s the artist formally known as Tity Boy going off over the instrumental to Kendrick Lamar’s “DNA.” 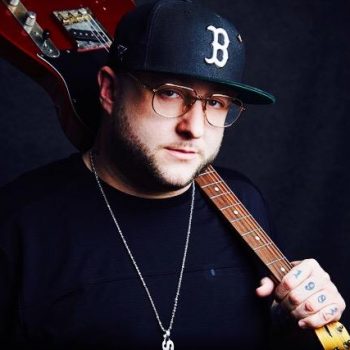 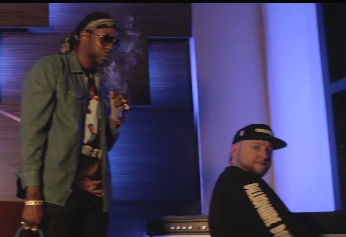 The unlikely but incredibly dope pairing of Statik Selektah and 2 Chainz on “Smoke Break” gets a video. 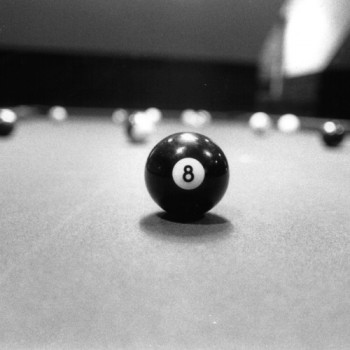 It might sound odd at first, but Statik Selektah and 2 Chainz working together actually sounds golden as the duo take a “Smoke Break.”

Mr. West is looking to take over the summer and drops a massive posse cut “Champions” that features Big Sean, Travi$ Scott, Desiigner, 2 Chainz, Gucci Mane, Yo Gotti and Quavo. 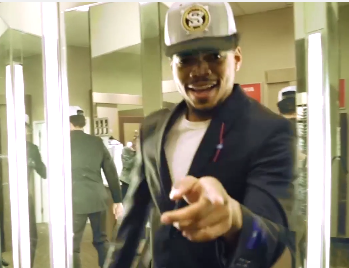 Chance The Rapper drops the “No Problems” video off of his Coloring Book album. While the song features both Lil Wayne and 2 Chainz, there are appearances from DJ Khaled, Young Thug, Boosie Badass and more.