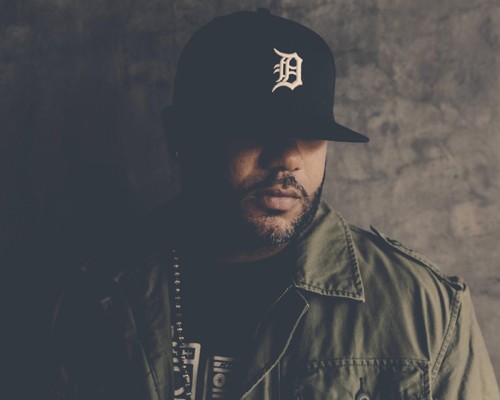 Apollo Brown provides the backdrop for Gangsta Gibbs and Maffew Ragazino to flex over on “Who’s That.” 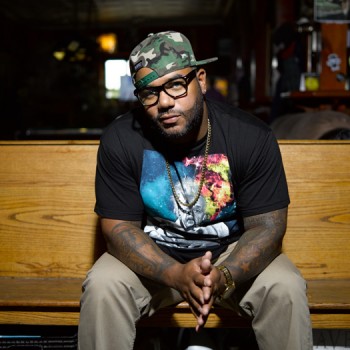 APOLLO BROWN FEAT. YOUR OLD DROOG – NOT THAT GUY

Apollo Brown employs the lyrical stylings of Your Old Droog for this joint off of the upcoming Grandeur album. 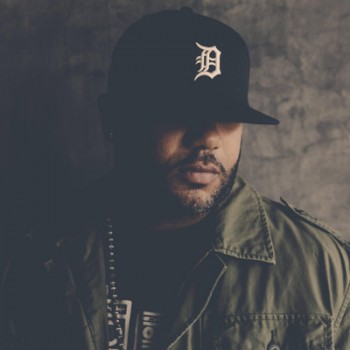 Producer Apollo Brown grabs the Mash Out Posse for the first joint off of Brown’s upcoming album Grandeur that will feature the likes of Skyzoo, Torae, Oddisee, Evidence, Ras Kass and more. 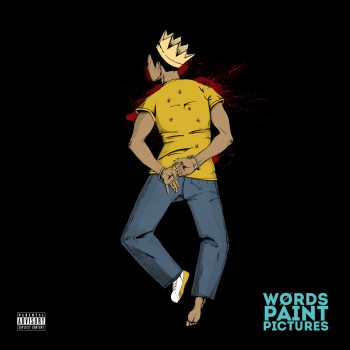 Rapper Big Pooh and Apollo Brown join forces for the 9-track Words Paint Pictures EP. Check it out in its entirety with features from Ras Kass, Marv Won, Lute, Blakk Soul and Novej.

The North Carolina MC captures the complex agonies of the human condition—specifically the black experience in America over the last several centuries. These are tales of racial profiling and corrupt politicians, reality TV distractions, thieving preachers and rapacious exploitation—all offset by tremendous strength. They are uniquely American stories, chronicling both the damned and hopeful. From bleak circumstances, a profoundly durable human spirit emerges. 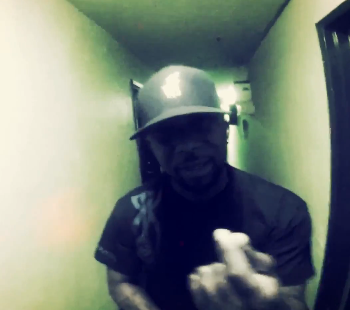 To celebrate St. Patrick’s Day, Ras Kass and Apollo Brown advise you to “Drink Irish” with Slaine and Sick Jacken. 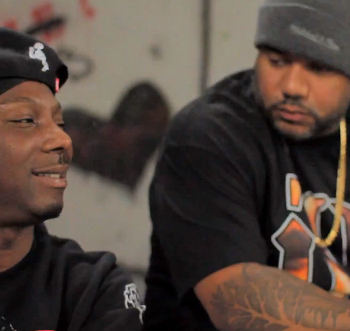 Legendary lyricist Ras Kass breaks it down over soul stirring, head nodding production from Detroit producer Apollo Brown on this eye opener of a track. “Deliver Us From Evil” continues Ras’ demolition of the status quo with line after line of sharp minded political observations and clever word play. From the critically acclaimed new album “Blasphemy.” 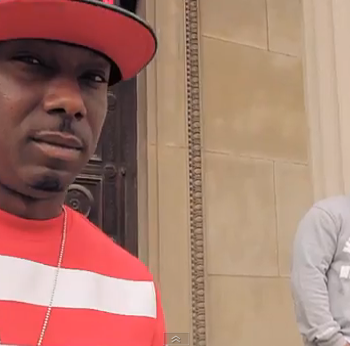 Ras Kass and Apollo Brown serve up some visuals to their song “How To Kill God.”

Directed by Jay Brown and shot in Detroit, “How To Kill God” captures some of the fallen bastions of America, while Ras & Apollo roam historic sites that have long since been abandoned (the original Model-T assembly line, the outside of a foreclosed Detroit Masonic Temple, and inside a since closed cathedral).

Ras Kass spits brutal bars that harken back to “Nature of the Threat” from his original classic “Soul On Ice.” Meanwhile Apollo Brown delivers soul stirring boom bap at it’s best for Ras to lay question after question, and bar after bar of articulate insight into historical facts too often ignored. Don’t let the title fool you, it’s not Ras & Apollo killing God, it’s them exposing the hypocrites standing behind empty dogma. 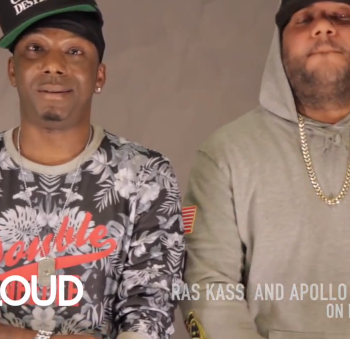 Ras Kass speaks to WatchLoud about the art of battle rap, cutting his teeth as an emcee early in his career, impressing KRS-One and that one time when Jay Z utterly destroyed a cypher. 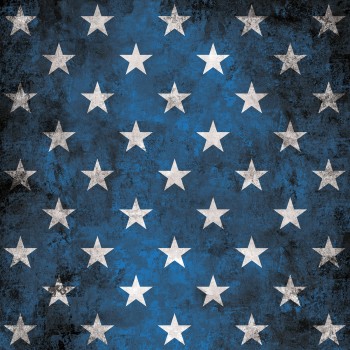 RAS KASS AND APOLLO BROWN – HOW TO KILL GOD

Ras Kass and Apollo Brown give you instructions on how to kill God. Don’t ask, just listen. 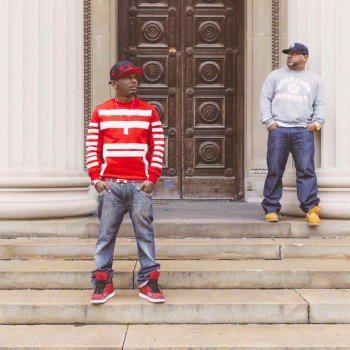