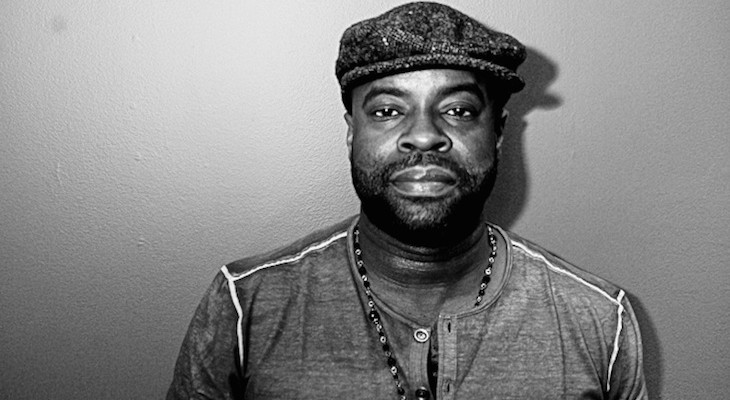 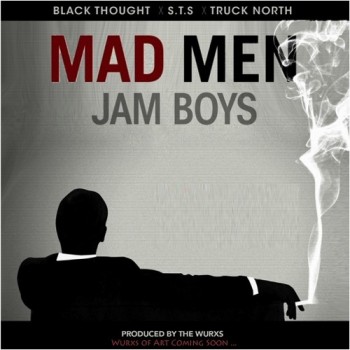 Black Thought, Sugar Tongue Slim and Truck North are back at it as they dismantle the theme song to “Mad Men” and make it their own. 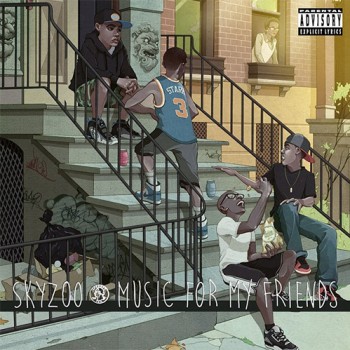 Originally scheduled for a June 25 release, Skyzoo has decided to liberate his Music For My Friends album a week early. Featuring the likes of Black Thought, Bilal, Elzhi and Jadakiss, you can stream the entire album via Spotify now and cop it for yourself on iTunes.