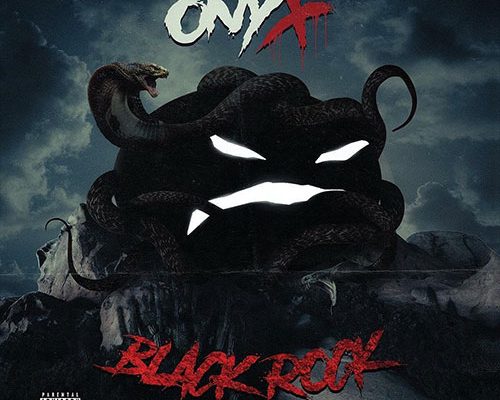 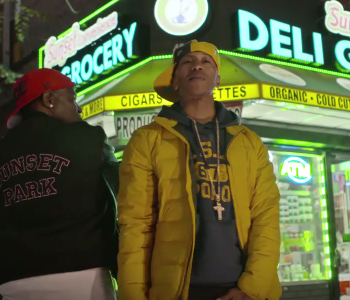 Revisiting his three-year-old project, Fredro Starr drops a video for “The Truth” produced by The Audible Doctor. Fueled by a Drake vocal sample, Fredro takes it straight to the streets for the visuals. 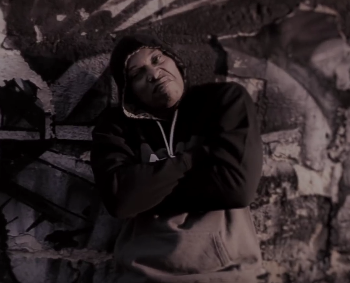 Sticky Fingaz and Fredro Starr drop the video for “Boom!!!” off of the #WakeDaFucUp Reloaded album. 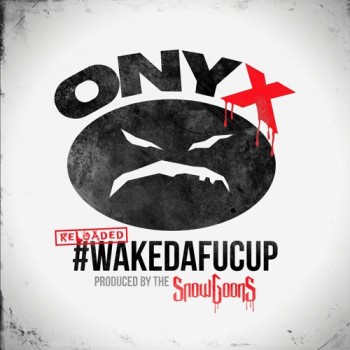 Chris Rivers is added to the remix of Onyx’s “Dirty Cops.” Off the reloaded version of #WakeDaFucUp album produced by The Snowgoons. 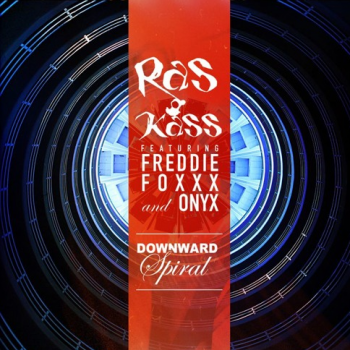 Nearly two decades after the release of his classic debut, West Coast stalwart Ras Kass returns to ‘Soul On Ice’ for a two-part follow-up album led by tough-as-nails lead single “Downward Spiral.” It boasts neck-snapping production by UK’s ILLinformed, and a series of grimy features from Freddie Foxxx and Onyx’s Fredro Starr and Sticky Fingaz. 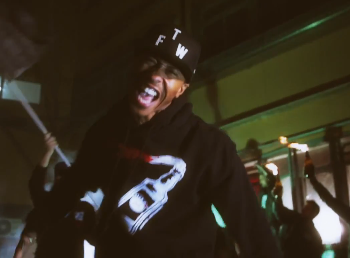 Onyx continues their musical revolution against the boys in blue with the aptly titled “Fuck Da Law.” 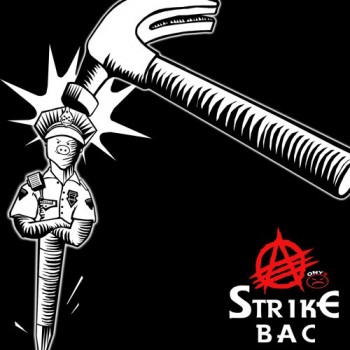 Fredro Starr & Sticky Fingaz capture the current climate of society as African Americans continue to be brutalized at the hands of police with the SickFlow assisted “Strike Bac.” 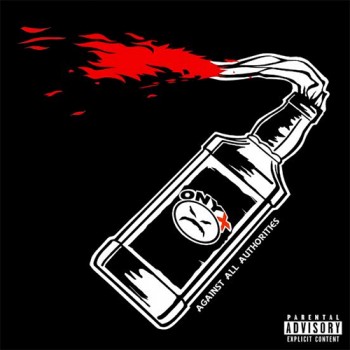 ONYX – AGAINST ALL AUTHORITIES

Sticky Fingaz and Fredro Starr are out to remind everyone who Onyx is with “Against All Authorities” off the upcoming EP of the same name.