Straight off of the Joell Ortiz and Apollo Brown collaborative album Mona Lisa dropping in October comes the collaboration with Slaughterhouse brethren Royce 5’9″ as the duo trade bars on “Timbalan’d up.” 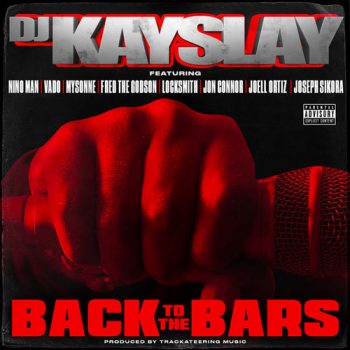 With Tommy from “Power” opening up the video to remind DJ Kay Slay about his status, a barrage of rappers that include Locksmith, Joell Ortiz, Jon Conner, Nino Man, Vado, Mysonne and Fred The Godson kick in the door with “Back to the Bars.” 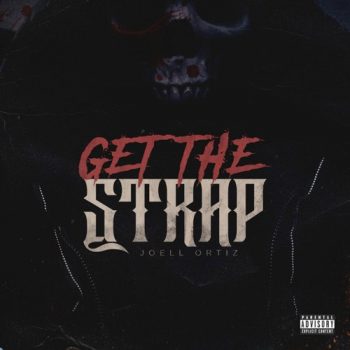 JOELL ORTIZ – GET THE STRAP FREESTYLE

With his collaborative album with Apollo Brown waiting in the chamber, Joell Ortiz decides to rip up the instrumental to 50 Cent’s “Get the Strap” for his latest freestyle endeavor. 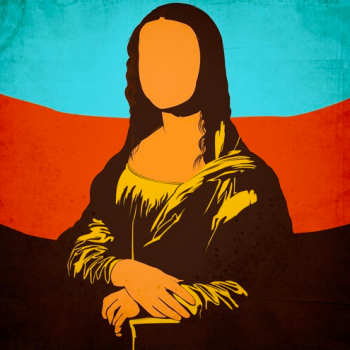 Apollo Brown has mastered the one emcee, one producer albums as of late. His recent musical endeavor with Locksmith was an absolute gem and what he has coming will surely raise a few eyebrows. The Detroit producer has announced that he’ll be teaming up with Joell Ortiz for the Mona Lisa album dropping on October 26th. Here’s the lead single from the project “Decisions.” 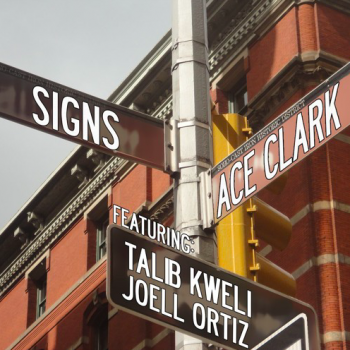 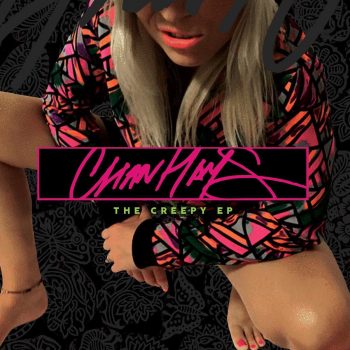 Nova Scotia’s ChanHays has been teasing us with bangers for weeks and now delivers “The Creepy” EP featuring the likes of Skyzoo, Guilty Simpson, Joell Ortiz, Fashawn, Bodega Bamz and more. Hit play on the seven song project and cop it if you like what you’re hearing. 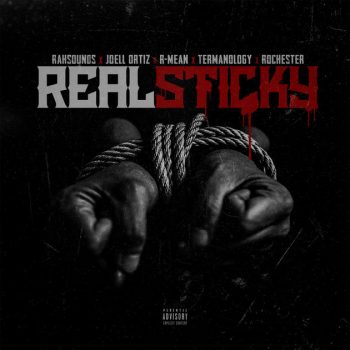 Toronto producer RAH Sounds provides the backdrop for R-Mean, Joell Ortiz and Termanology (with Rochester on the hook) to lament about their struggles to get to where they are today. 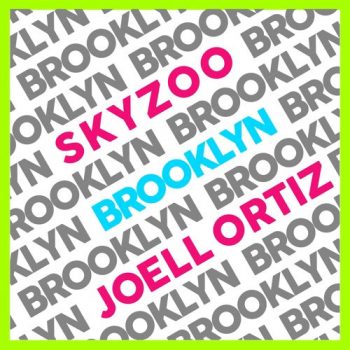 ChanHays blessed us with his album Here last year and the Nova Scotia producer keeps things rolling in 2018 with “Brooklyn” alongside Skyzoo and Joell Ortiz. 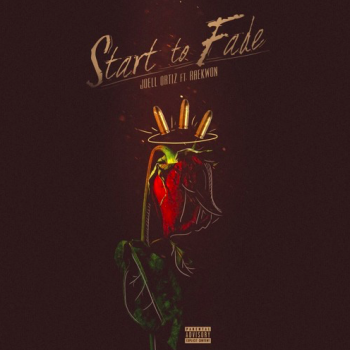 Well, isn’t this a pleasantly surprising collaboration. Joell Ortiz and Raekwon of two differing tales of lives being taken away while a vocal sample from Smokey Robinson carries us through the hook. 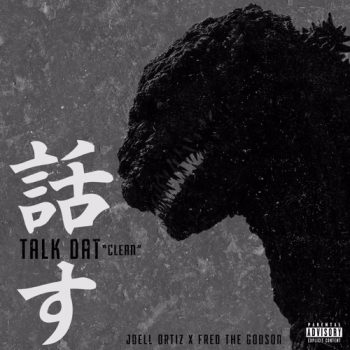 Joell Ortiz and Fred The Godson team up over the Godzilla theme with “Talk Dat.”