French Montana recruits Kanye West and Nas for the “Figure It Out” video. The trio hang out at an airline hangar as motorcycles zip around and do stunts. 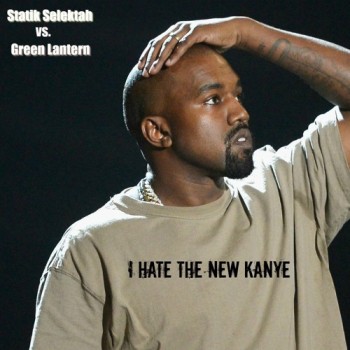 Everybody is taking on the a capella freestyle Kanye West dropped on The Life of Pablo. But this remix by Statik Selektah and DJ Green Lantern is dope as both give their own versions of the song. 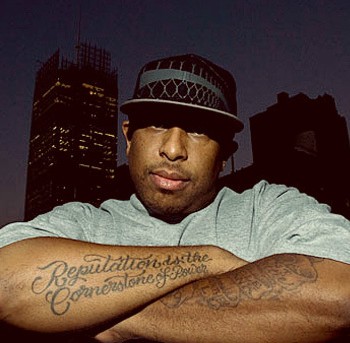 DJ Premier tries his hand at Kanye West’s “I Love Kanye” off of The Life Of Pablo. 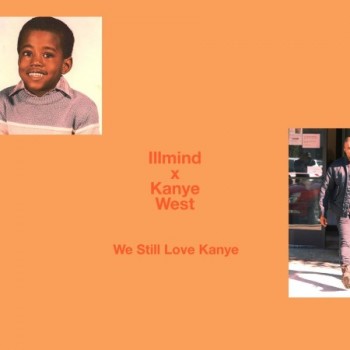 !llmind slaps a beat behind the the “I Miss The Old Kanye” off The Life Of Pablo. 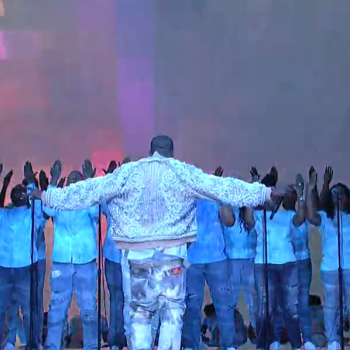 Kanye West took to the Saturday Night Live stage flanked by Chance The Rapper, The Dream, Kirk Franklin, Kelly Price and a choir to perform the lead track from his recently released The Life of Pablo. It was everything you would expect from a Kanye performance as he wanted to announce the release of his album when all eyes were on him. 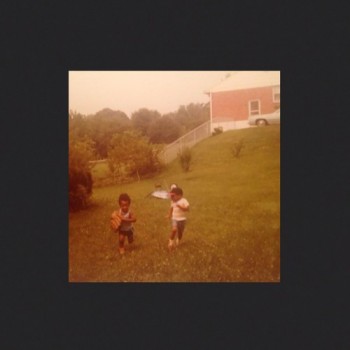 After pulling a fast one on us by not dropping The Life Of Pablo, Kanye gets back to G.O.O.D. Music Fridays by delivering “30 Hours.” 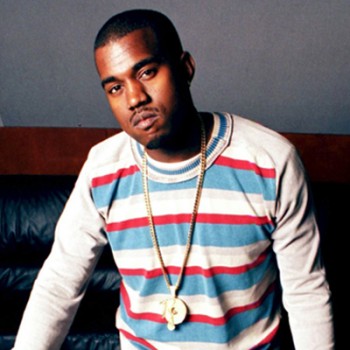 As we close in on the release of Kanye West’s next album, Tim Westwood unearths a freestyle from back in 2004 where the Chicago emcee/producer rhymed over “Slow Jamz” & “Change Clothes.” You may be familiar with the verses that he spits from spots he did with Slum Village, Dilated Peoples, Talib Kweli and Jadakiss but it’s dope to see nonetheless. 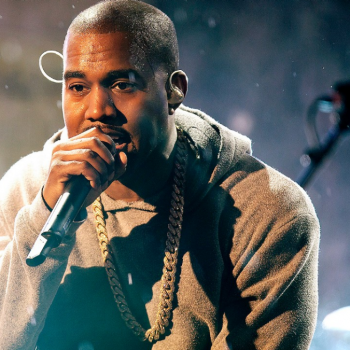 Who knows exactly what Kanye West is thinking? He originally titled his 7th studio album SWISH but apparently with a couple of weeks before the album drops, he is no longer digging that album title.

So, there you have it, Kanye’s new album is now titled WAVES and is “the album of the life” (whatever that means).

Also, Mr. West will take to Madison Square Garden to perform the album in its entirety on the day the album drops. Pre-sale tickets start today with the general sale beginning on the 29th. You can cop your tickets to the show here. 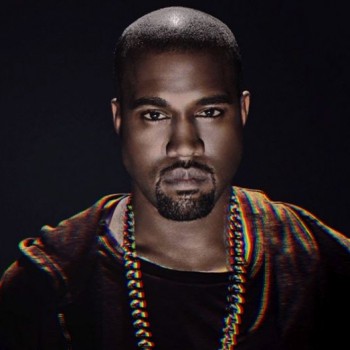 With Kanye West’s SWISH set for a February 11th release, Mr. West decided to cut loose the tracklisting for what he calls “the best album of all-time.” 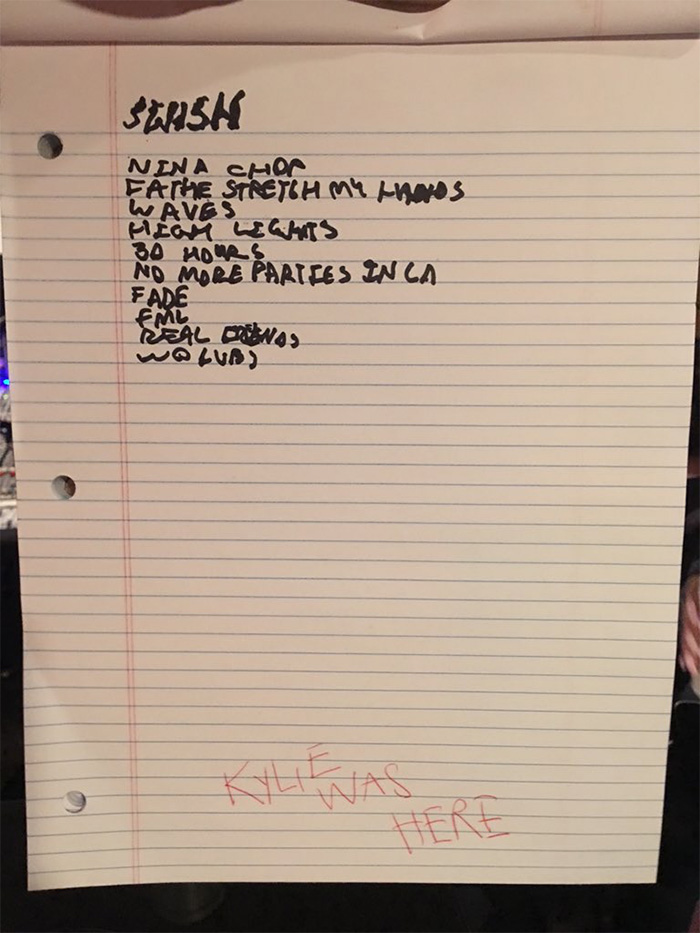 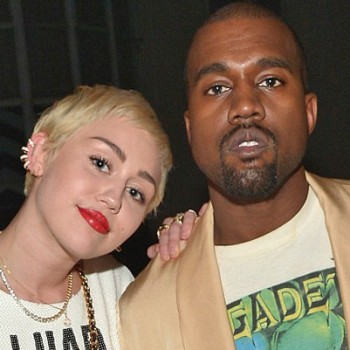 Remember when there was a rumored remix to Kanye West’s “Black Skinhead” that featured Miley Cyrus? Well, it’s finally here for you to listen to as Miley is joined by Travis Scott on the remix that is produced by John Mayer, La Flame & Vinylz.