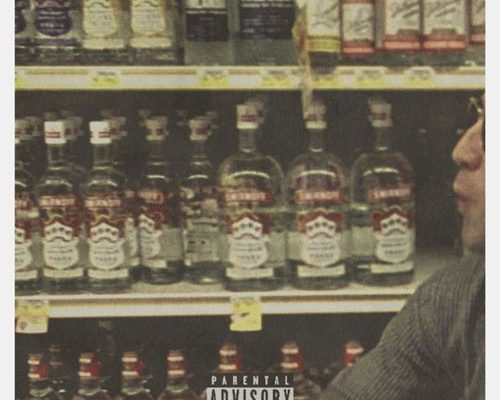 KXNG Crooked opens up with his problems with alcohol on “Too Ashamed,” which is the first song on his Ashamed EP dropping June 16th. Jonathan Hay produced the song and spoke to Billboard about how the song came about.

“KXNG Crooked opened up for his first time about his alcoholism and recovery, which was a parallel experience shared with co-producers King Graint and Shachar Boussani who has seen friends struggle with addiction” Hay said to Billboard. “Singer Mike Smith was feeling very ashamed spending so much time away from his wife and kids pursuing music. Iliana Eve and I were victims of a home invasion at the end of April and been dealing with the trauma from that which is heard in the song from a friend on my voicemail.”