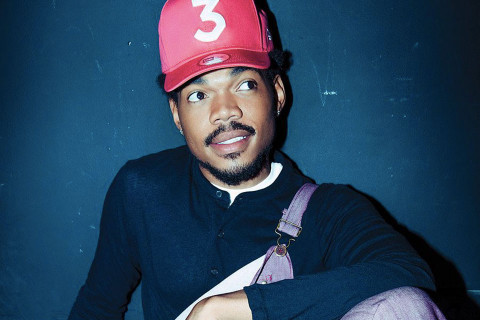 Chance the Rapper dropped a four pack of songs the other night but this is, by far, the standout of that group of songs. The title isn’t by coincidence, either. It samples the early 2000s standup by Jamie Foxx where he sings the four letter curse word. And there’s no sing songy Chance, it’s straight bars from the young Chicago rapper.