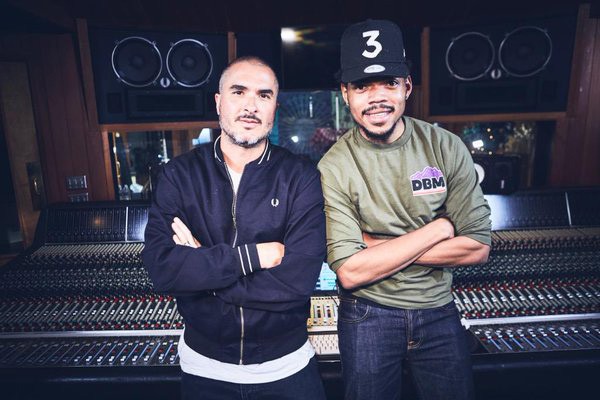 Chance The Rapper appeared on the Zane Lowe show and talked about a bunch of stuff. But what is interesting is that Chance played the demo versions of “Famous” and “Waves,” which both ended up on Kanye West’s The Life of Pablo album. You’ll notice that Chance’s version of “Waves” includes a choir, which West removed for his album. Check both out and decided which versions are better.