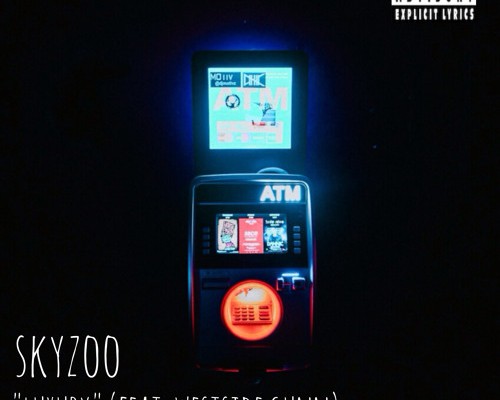 Skyzoo drops another gem from his upcoming Music For My Friends project.

“The idea behind the record was to put together something that really felt like the city. Something that really felt like the NY that I know and grew up in. From the content to the beat, it feels like expensive cars driven by guys from down the block who figured out a way to get whatever they want and celebrate those realizations. That’s how the city looked and felt to me growing up, and I wanted to build something like that for this generation that still tied into the album’s overall theme of innocent ignorance and misguided desires.”