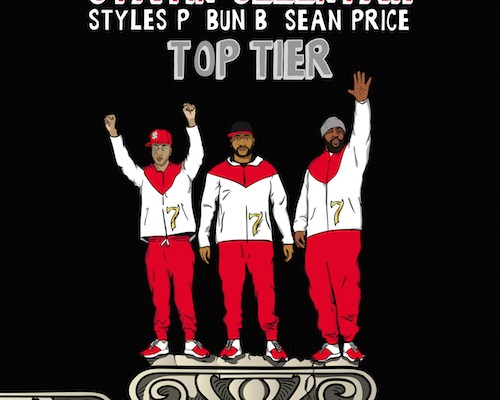 Statik Selektah gathers the lyrical strength of Bun B, Sean P and Styles P for this banger off of his upcoming Lucky 7 album. 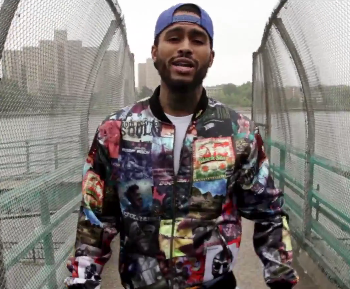 DAVE EAST – ONCE AGAIN IT’S ON (A PRIME CUT)

The Mass Appeal emcee from Harlem goes in over the Jay Z and Beanie Sigel instrumental from 2005. 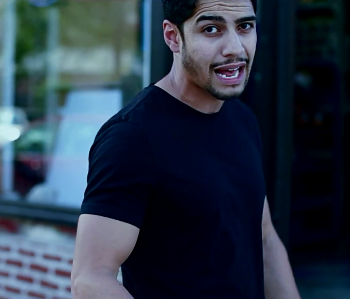 Actor/Rapper Rick Gonzalez teams up with Paul Haymon of Phli’Kidd Productions to film “The Real” in Chicago’s historic Pilsen neighborhood. “The Real” music video is inspired by the work of critically acclaimed Chicago photographer, Paul D’amato who photographed Pilsen for over 14 years. 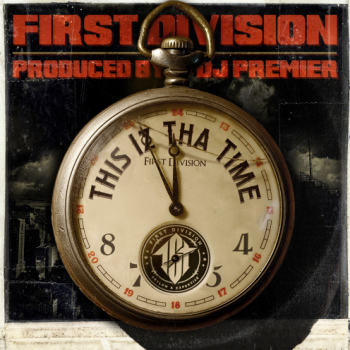 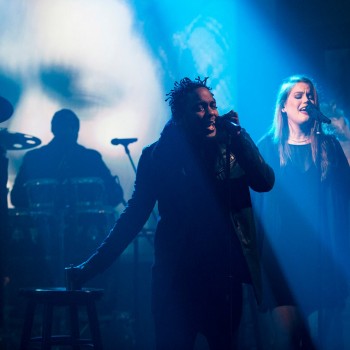 The Adrian Younge produced track that features Kendrick Lamar from Bilal’s Another Life is here in its entirety. You had better enjoy it. 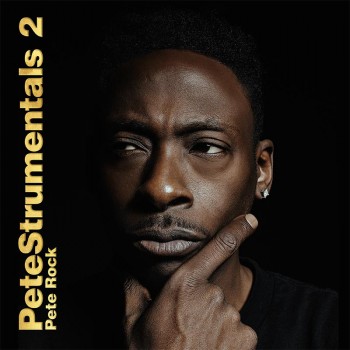 20 tracks of instrumentals from the legendary Chocolate Boy Wonder for your listening pleasure? Is there any more convincing necessary before you hit play? 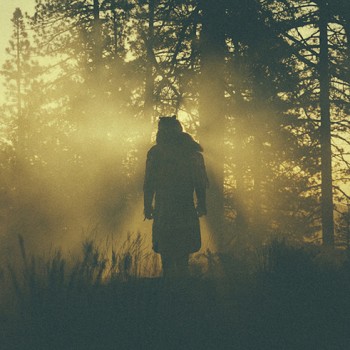 THUNDERCAT – THE BEYOND: WHERE THE GIANTS ROAM (ALBUM STREAM)

The ultra talented Thundercat drops an EP of brilliance on your head that’s too dope to ignore. It’s only six tracks and if you aren’t familiar with Thundercat, this will certainly help. 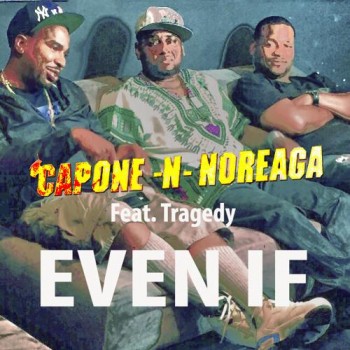 CAPONE-N-NOREAGA FEAT. TRAGEDY KHADAFI – EVEN IF

CNN is back with Tragedy Khadafi in the mix to remind us why they helped changed the landscape of New York hip hop. With their album Lessons coming, CNN gives us a little repositioning of Gap Band for “Even If.” 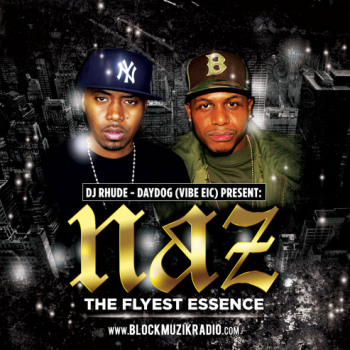 Nas and AZ’s chemistry in the booth is undeniable as evidenced by their body of work over the years. Despite said chemistry, the two arists have never collaborated on a full length album despite the fans pleas for it. While it probably may never happen, Datwon (Vibe EIC) and I brainstormed about putting together a mixtape as a way of imagining how an album between the two could sound. As a result Naz: the Flyest Essence was born. Featuring beats from The Alchemist, Pete Rock, Large Pro, Sid Roams, Midi Mafia, Salaam Remi and many more. 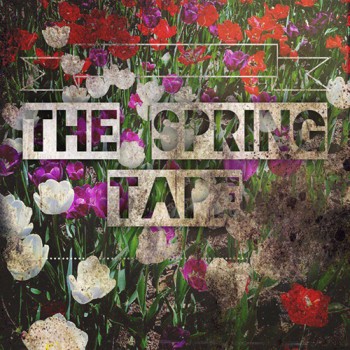 It may be summer, but Audible Doctor just dropped The Spring Tape. The Brown Bag All Star nabs Wordsworth, Masta Ace and Davenport Grimes for “Talk To Me.” Check it out and pick up the mixtape in its entirety here.